You are here: Home / Archives for Video

During an intense backyard workout, Nick Suriano, the 133-pound junior wrestler from Rutgers, shares what motivates him to pursue an NCAA championship. (Video by John Munson | NJ Advance Media for NJ.com) https://youtu.be/RAR2774UOns 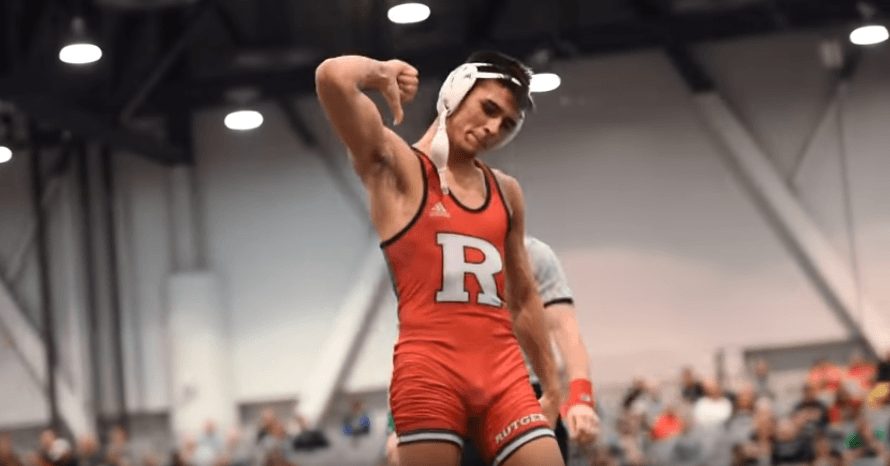 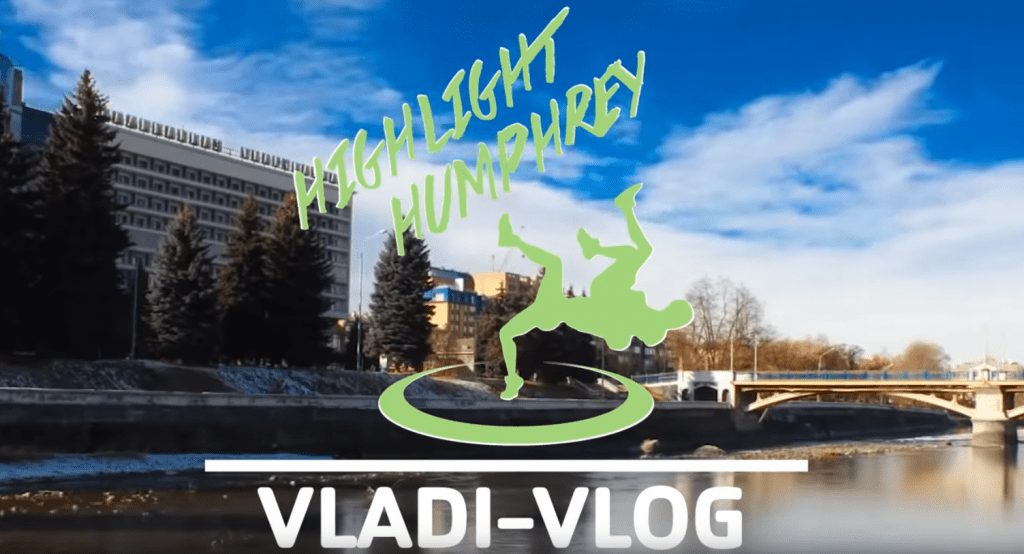 In December, Reece Humphrey, Head Coach of the NJRTC, traveled to Vladikavkaz, Ossetia, Russia to bring the NJRTC to their first major international competition at the Alans International Cup. Our qualified athletes are eligible to attend NJRTC practices lead by

BYDGOSZCZ, Poland – Russia went 2-0 in gold-medal bouts in the final day of the U23 World Championships, while the United States picked up its first medals of the event on Sunday night in Bydgoszcz, Poland. https://youtu.be/LXuvYG82DSA Nachyn Sergeevitch KUULAR (RUS) was one of two gold

FloWrestler Of The Week: Richie Lewis

Richie Lewis aka R.L. Savage completely embodied his alter ego as he clawed his way to the gold medal at the U23 Freestyle World Championships in Bydgoszcz, Poland, on Sunday. The Jersey boy started his run with a pair of dominant technical falls over Canada’s Caleb Rutner and Surkoh