You are here: Home / Archives for nick suriano 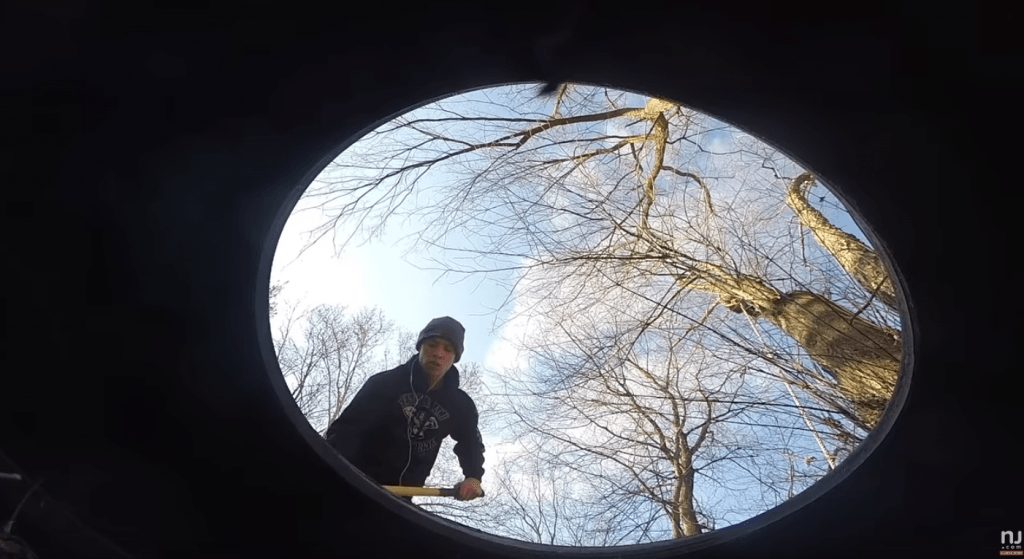 During an intense backyard workout, Nick Suriano, the 133-pound junior wrestler from Rutgers, shares what motivates him to pursue an NCAA championship. (Video by John Munson | NJ Advance Media for NJ.com) https://youtu.be/RAR2774UOns

PISCATAWAY, N.J. – For the first time in program history, Rutgers wrestling features a unanimous No. 1 wrestler in its lineup, as sophomore 125-pounder Nick Suriano was elevated to the top position in his weight class by both Intermat and FloWrestling on Tuesday. Suriano is a perfect 18-0 in his