You are here: Home / Archives for foo 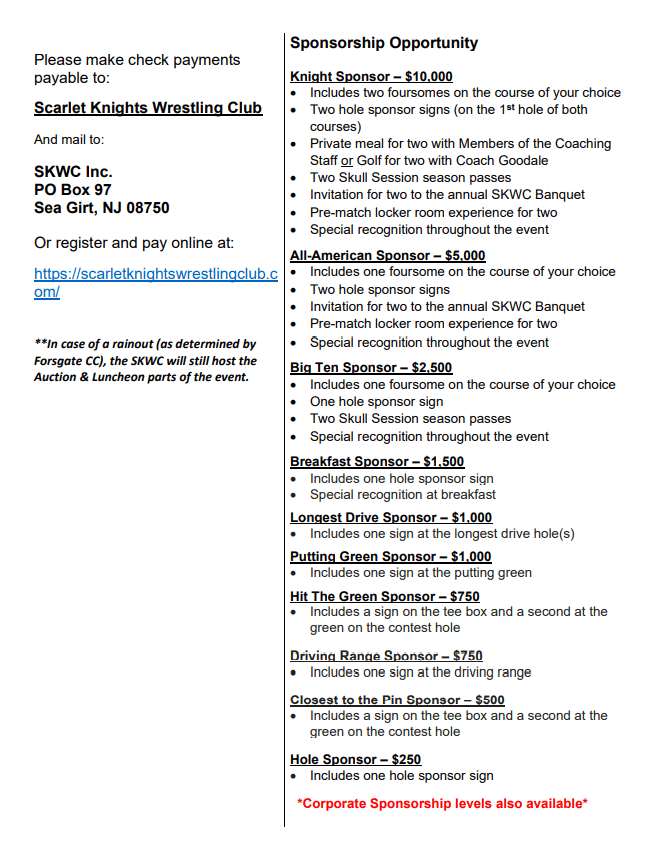 Click the above to register for the 2021 SKWC Golf Outing.   View full brochure, below: 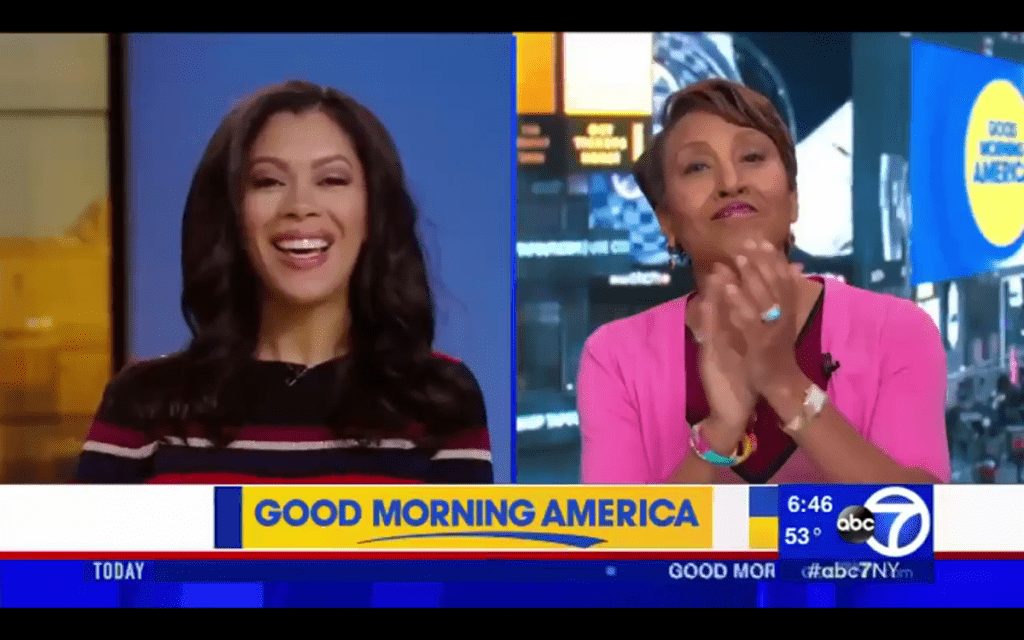 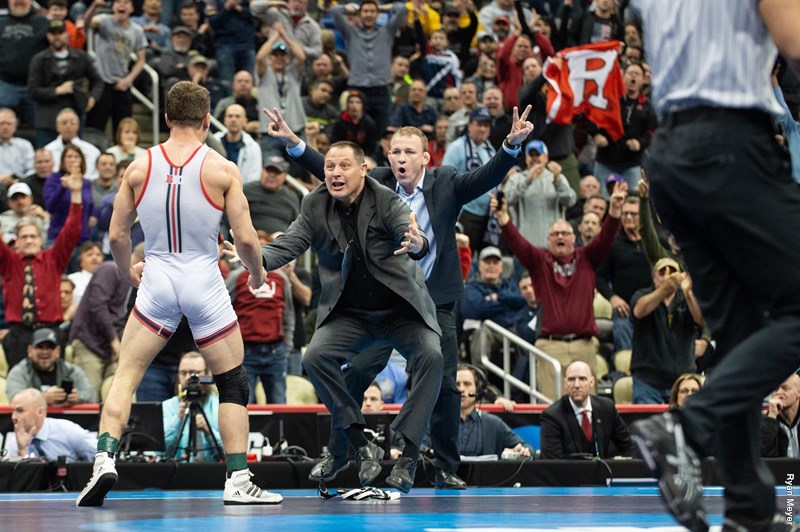 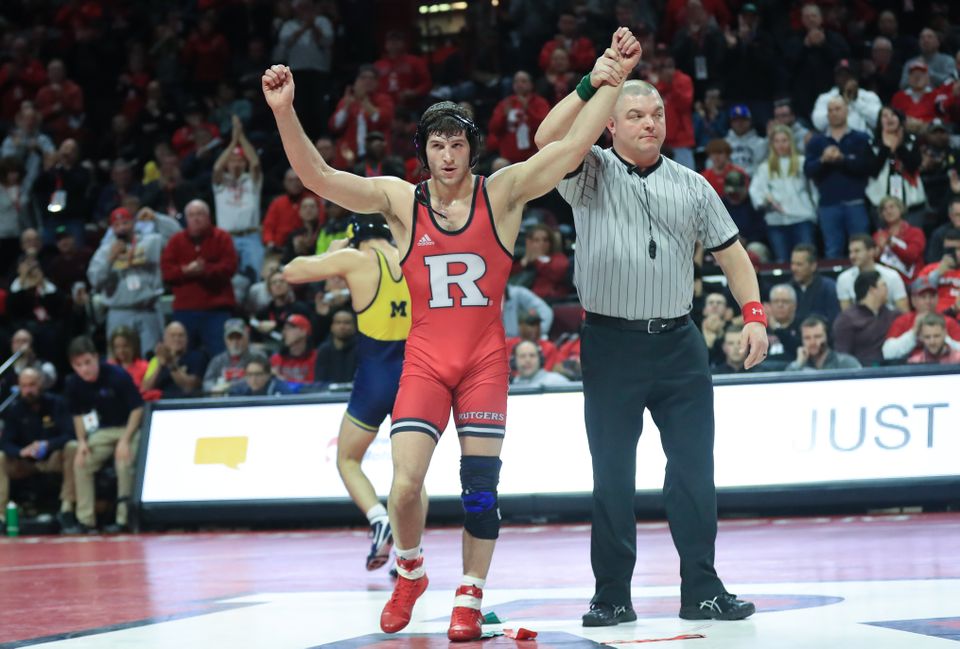 Link To Story Here Following the final RAC dual of his career, Anthony Ashnault was profiled by nj.com sportswriter Steve Politi. Politi dives into Anthony's impact on not only Rutgers Wrestling, but the athletic department and university as a whole. Don't forget to share!

CLEVELAND – Rutgers wrestling closed out a historic run at the 2018 NCAA Championships with a national finalist, two All-Americans and a 11th-place team result Saturday at Quicken Loans Arena in Cleveland. No. 4 Nick Suriano (125) finished as the national runner-up at 125 pounds and Scott

PISCATAWAY, N.J. – Redshirt senior Nicholas Gravina has become the first four-time Academic All-Big Ten selection in Rutgers Athletics' history, it was announced today by the conference. Gravina, who secured a sixth year of eligibility earlier this season and will compete for the Rutgers wrestling

PISCATAWAY, N.J. – Redshirt senior Anthony Ashnault has been granted a sixth year of eligibility from the NCAA, it was announced today. The three-time All-American will be immediately eligible for the 2018-19 season to compete for Rutgers Wrestling. "We're extremely happy for Anthony because he