You are here: Home / Archives for foo

True freshman Nick Santos earned an individual title at 149 pounds to highlight action for Rutgers wrestling on Sunday, February 25, at the National Collegiate Open in Dover, Delaware. Santos went a perfect 5-0 during his title run, which included a 9-7 decision over Hunter Richard (Cornell) in

PISCATAWAY, N.J. – For the first time in program history, Rutgers wrestling features a unanimous No. 1 wrestler in its lineup, as sophomore 125-pounder Nick Suriano was elevated to the top position in his weight class by both Intermat and FloWrestling on Tuesday. Suriano is a perfect 18-0 in his 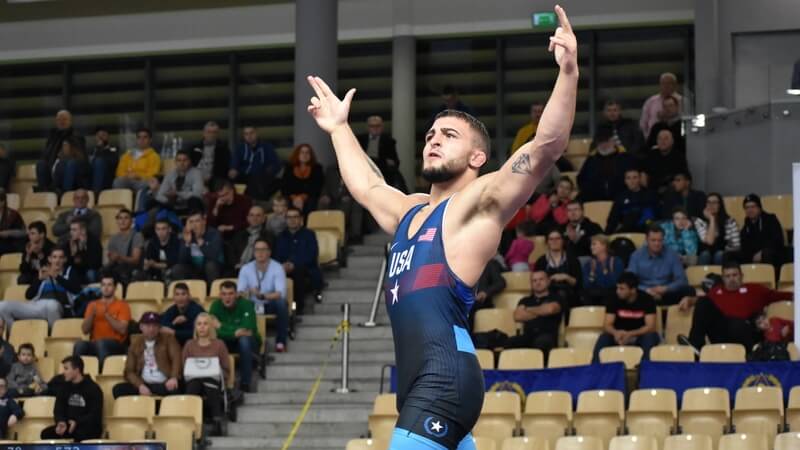 BYDGOSZCZ, POLAND — Richie Lewis used to be a wrestling room star. He’d show well in practice, but he couldn’t quite unlock his complete capabilities for the entire wrestling world to see when the competition lights turned on. His results were fine — three New Jersey state high school medals,

By Keith Sargeant NJ Advance Media for NJ.com Like your average wrestling coach, Scott Goodale loves challenges. So when an anonymous donor pledged a $100,000 gift contingent on the Rutgers wrestling program selling 2,000 season tickets, Goodale embraced the goal. "We were 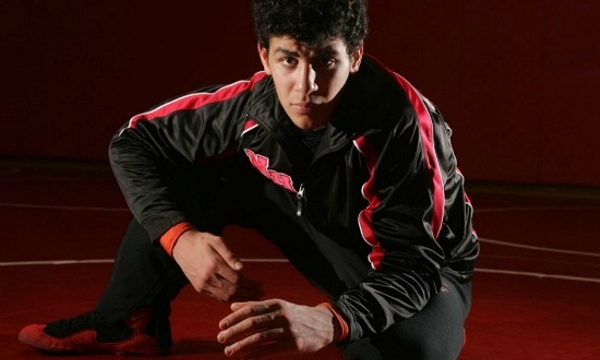 By Joe Kania/ For The Star-Ledger 152-pounder, Nick Gravina of Northern Highlands, has given a verbal agreement to wrestle for the Rutgers University Scarlet Knights. Gravina, the fifteenth ranked wrestler in the nation at his weight by Intermat, had offers from the University of North 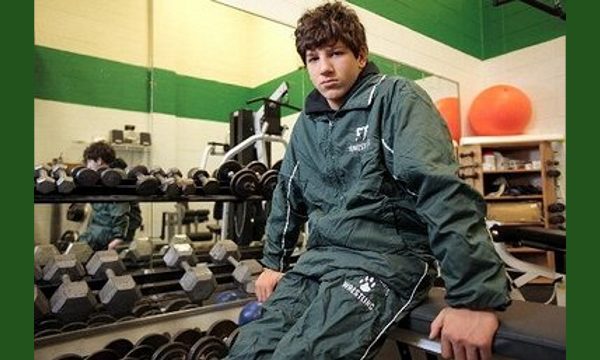 By Bradly Derechailo / Daily Targum Correspondent Billy Ashnault swears he is a better wrestler right now than his little brother, Anthony. But he also knows the potential of arguably the biggest recruit the Rutgers wrestling team has ever landed under head coach Scott Goodale. “I still