The SKWC is excited to announce the addition of resident athlete Montell Marion. Montell is a 2x NCAA FINALIST & 3x All American.

November 19 2016: New Jersey wrestling rivals Rutgers and Princeton will add a new chapter to their history at the first ever “Battle at the Birthplace”, presented by Autoland, on Saturday, Nov. 19 inside High Point Solutions Stadium. 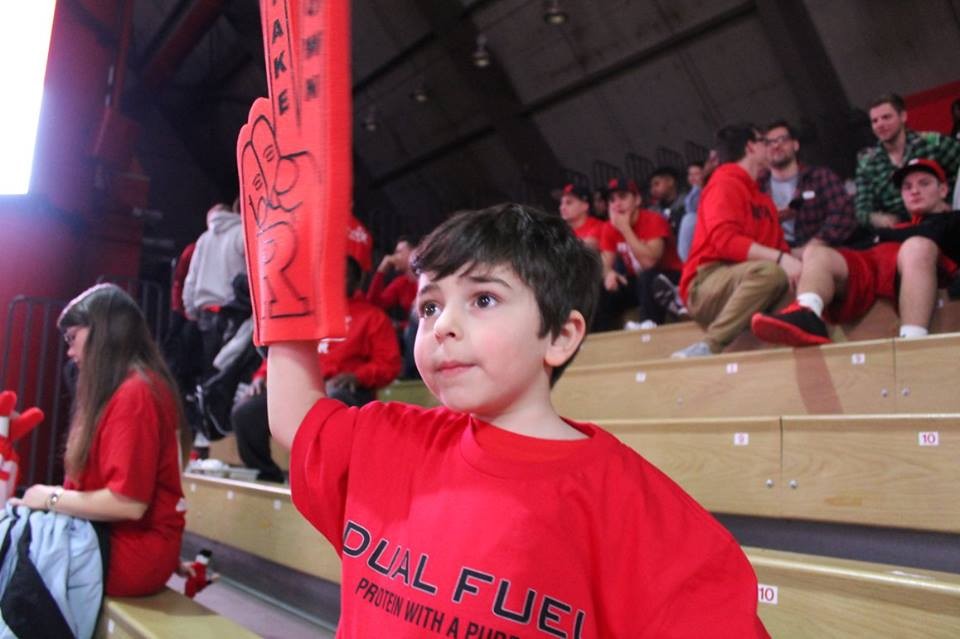 Embrace Kids had a large group at the RAC on Sunday to cheer on Rutgers Wrestling vs. Michigan. T-shirts, breakfast in the bleachers and the “Embrace Kids” were chosen for the half-time tug of war. We appreciate the team and coaches hard work and focus on community service. 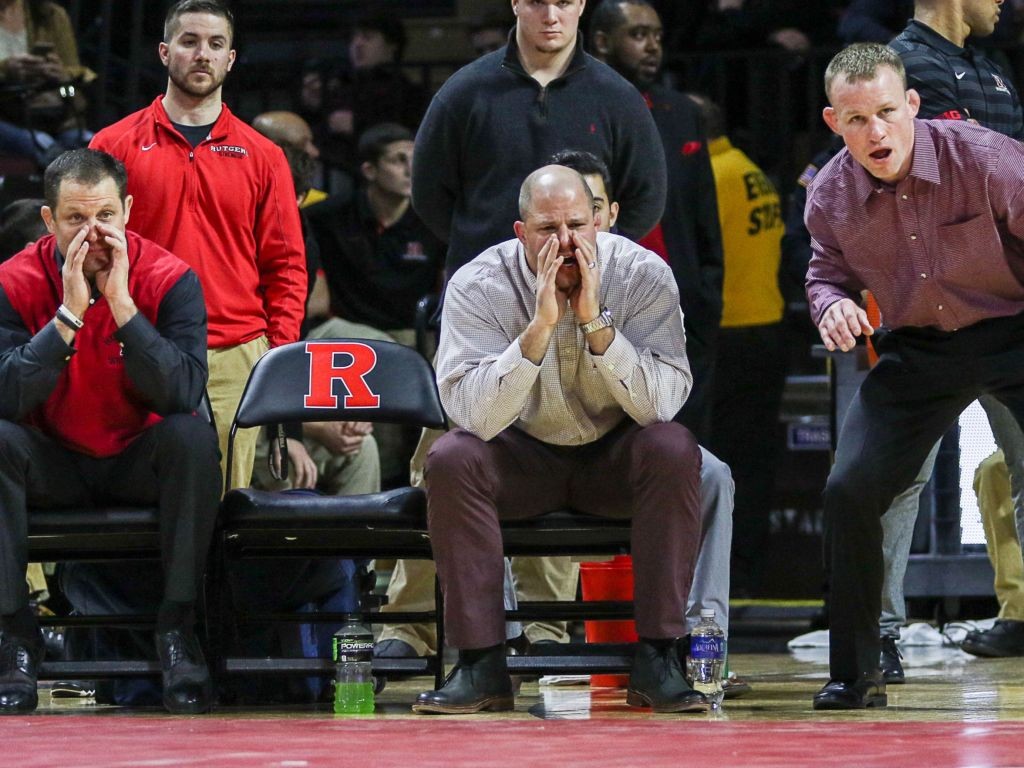 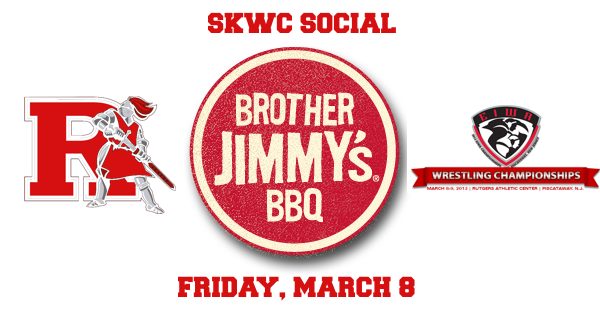 Pink Out Wrestling Match vs. Princeton

The Zeta Tau Alpha Theta Xi chapter will host a Pink Out wrestling match with the Rutgers Wrestling Team Saturday, December 8th at 7 p.m. at the College Avenue Gym. The opponent is Princeton University. ZTA and Rutgers the State University encourage all fans to wear pink to the match. ZTA members will distribute pink ribbons to all fans. Pink T-Shirts will be available for sale. On the same date, please bring toys to the match for the “Santa in Blue” program.